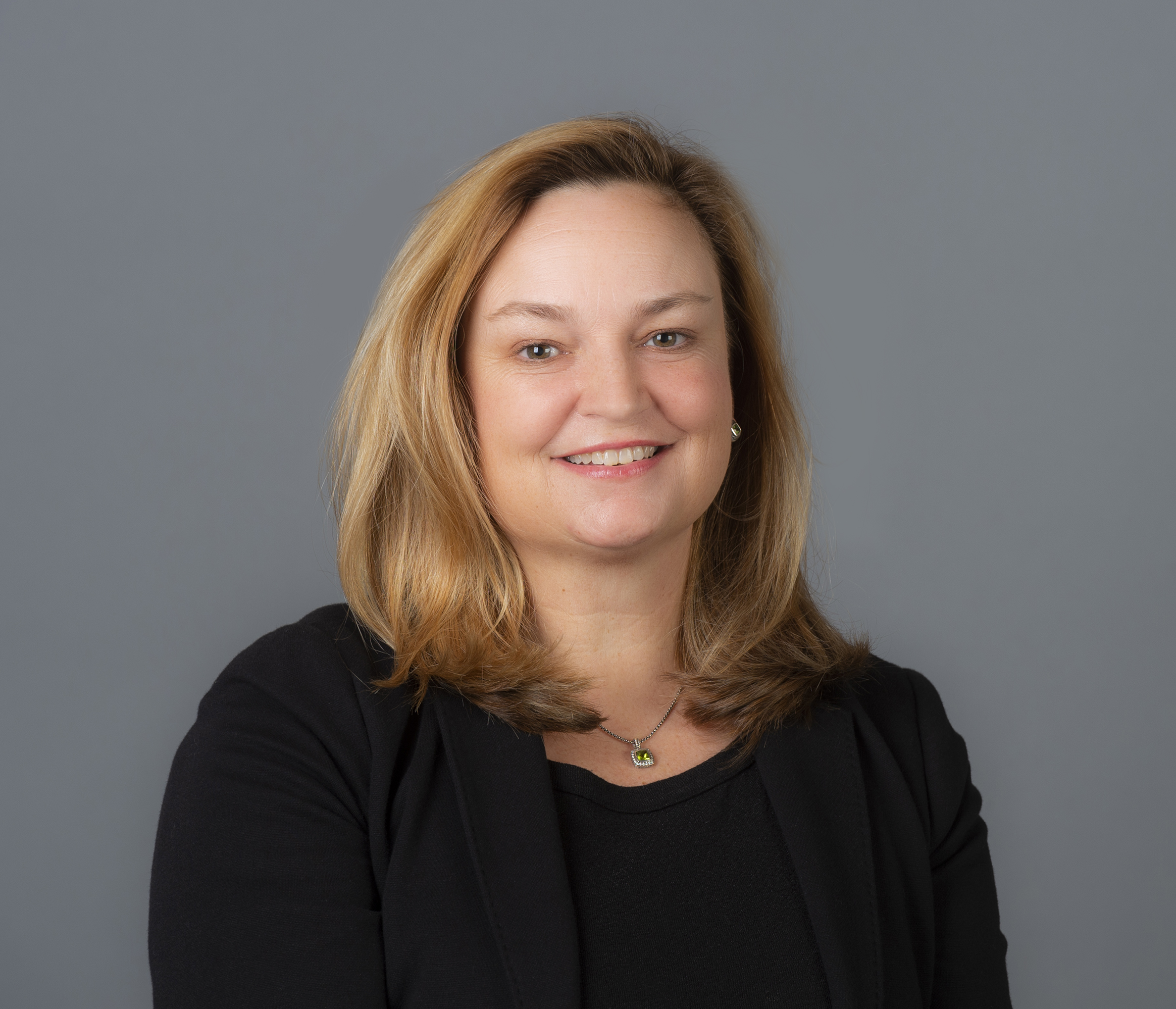 Anna Roberts joins Sinclair Public Affairs team after partnering with the group to work for key clients in recent years.  With 20 years of experience in the government relations and communications industries, Anna’s broad experience includes serving as communications director and spokesperson for the NC House and for the statewide Marsy’s Law victims’ rights amendment campaign that earned 62 percent of the vote in November, 2018. She has also recently worked on award winning communications campaigns, including helping lead a strategic communication plan in 2020 for Phantom Fireworks (the nation’s largest firework distributor) during the July 4 season that resulted in national media coverage and increased sales.

Anna has been a senior level communications consultant for dozens of nonprofit and private sector clients, helping them develop communications plans, and increasingly incorporates key social media tools into their organization’s communications. She has been involved with clients on various legislative and policy issues including: law enforcement policy and regulations, education policy that is subject to legislative oversight, university communications for several leading colleges, rural economic development for one of the largest North Carolina nonprofits, companies involved with healthcare and Medicaid reform, and on a variety of agriculture-related economic issues.

Prior to consulting as an independent contractor, she worked for the former PR firm CapStrat (now Ketchum), a leading public relations firm in the Southeast, and as a consultant for other public affairs firms advising clients on crisis communications, media relations, digital and social media plans, and media training for company spokespeople.

She currently serves on the board for the nonprofit advocacy organization NC Child and held public service roles as a team member of the governor’s 2012 Department of Transportation transition team, as a NC Senate appointee to the E-NC Authority overseeing the state’s broadband policy and as an alumni of the NC Institute of Political Leadership, Fall 2000. Anna is from northeastern North Carolina and graduated from Converse College in Spartanburg, South Carolina. She lives in Raleigh with her husband and three children.