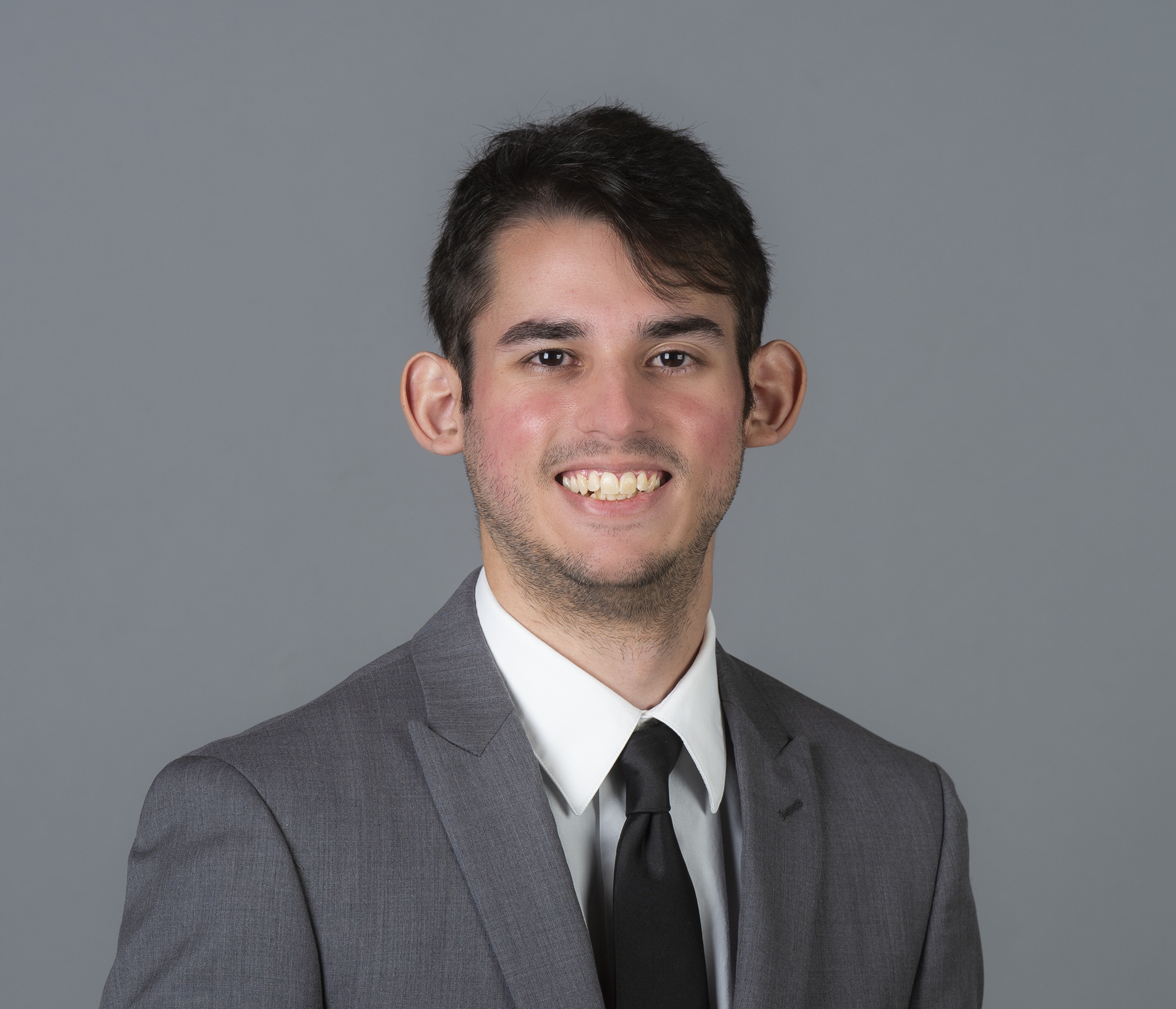 As Sr. Director of Account Services, Austin served as the lead on several federal, state and local independent campaigns for Sinclair PA. Serving as the intermediary between the Sinclair team and the client, Austin ensured the client’s needs were always met, while helping to keep the team informed of all deadlines and keep the work pipeline flowing.

Austin has also led key earned media campaigns for the company and for clients. During the summer of 2020, he helped develop strategy and implementation of a national and regional earned media campaign for Phantom Fireworks (the nation’s largest firework distributor) to inform customers about safe shopping and firework usage during the COVID-19 July 4 holiday; including writing press releases, developing media lists, and reaching out to media outlets. Following the successful campaign, he also helped track placements nation-wide and create a metrics overview of the campaign’s success.

After working in the finance sector, Austin began looking for a career change. He first joined Sinclair as an intern with the hopes of learning more about communications and client relations. Austin quickly moved up the ladder to a part time and eventually full-time roll. His ability to organize and execute projects from various clients and sectors has proved a great asset to our team.

Austin received his B.S. in business administration, with a concentration in finance from North Carolina State University. Austin’s financial background focused on multimillion-dollar projects in the homebuilding sector.

In his free time, Austin is a dedicated cinephile, enjoying both movies and television in every genre, from Indiana Jones to The Grand Budapest Hotel. He’s also an ardent soccer fan, always up to watching the Premier League, or playing pickup with friends.