Sinclair PA was hired by the Credit Unions National Association (CUNA) to help the organization develop a way to talk about the true value of credit unions across the country, in urban and rural communities. The Association needed to find out from the public and industry members how credit unions measured up against competing financial institutions. They needed a series of targeted messages that they could use to address the need, value and importance of credit unions, and their critical role in the economy, and in people’s lives— to tell their story.

In collaboration with a national team,

Sinclair PA worked to develop a research program, including extensive quantitative and qualitative research throughout the country. With the data in hand, our team helped develop a targeted messaging campaign and initiative that launched in 2020.

The result was a multipronged effort in which credit unions need to distinguish themselves from banking institutions both to solidify community relationships and to help maintain non-profit status in legislation. While it was necessary to differentiate between for-profit banks and nonprofit credit unions, a positive relationship between the two was also needed, making careful and strategic messaging even more important. 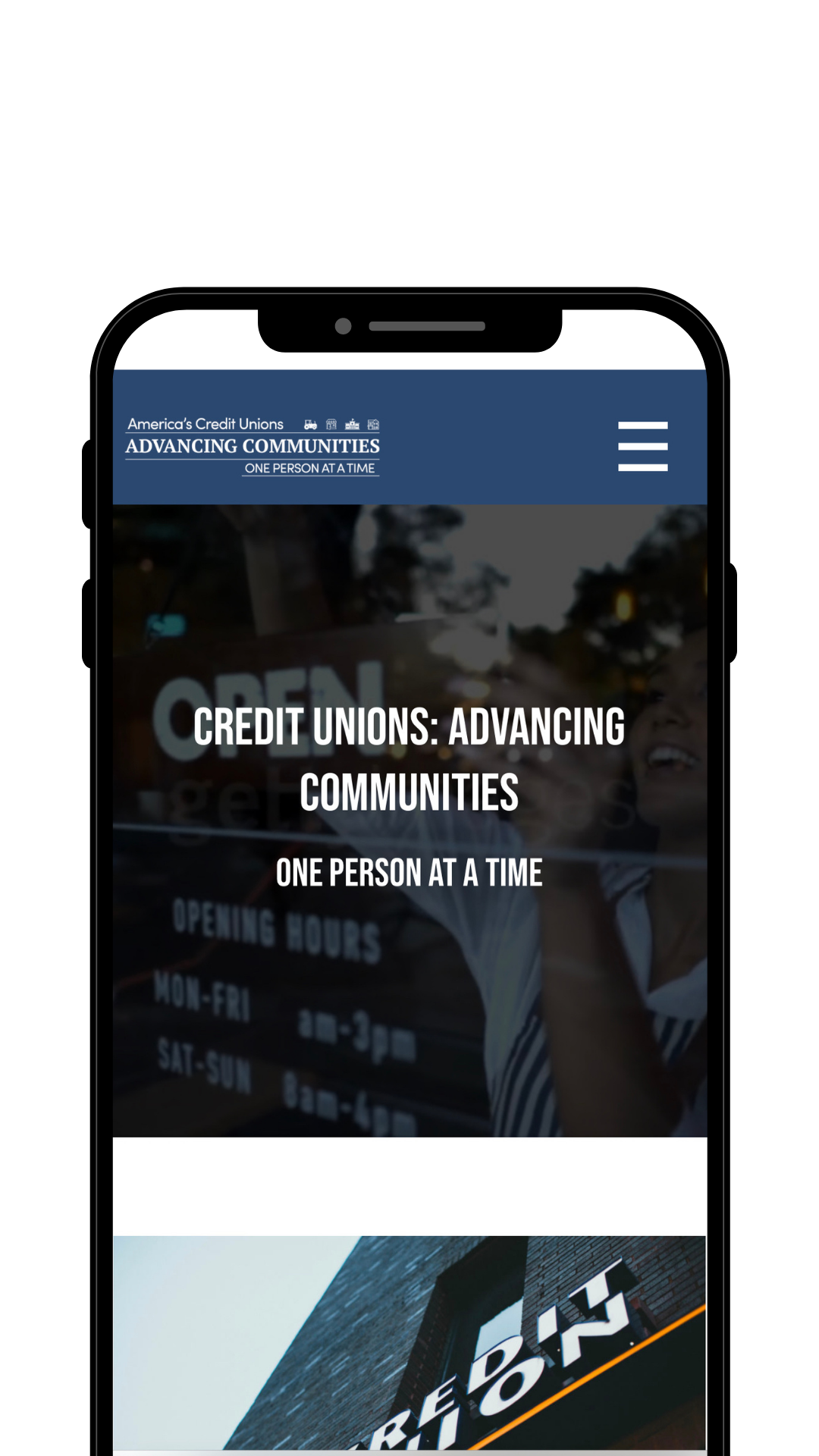 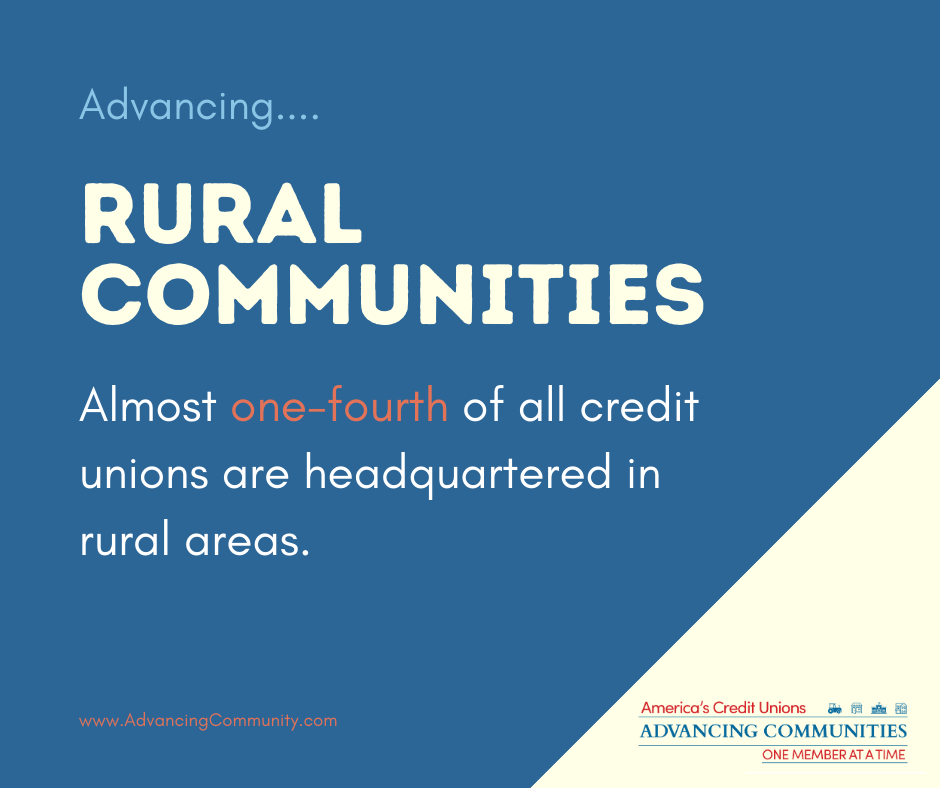 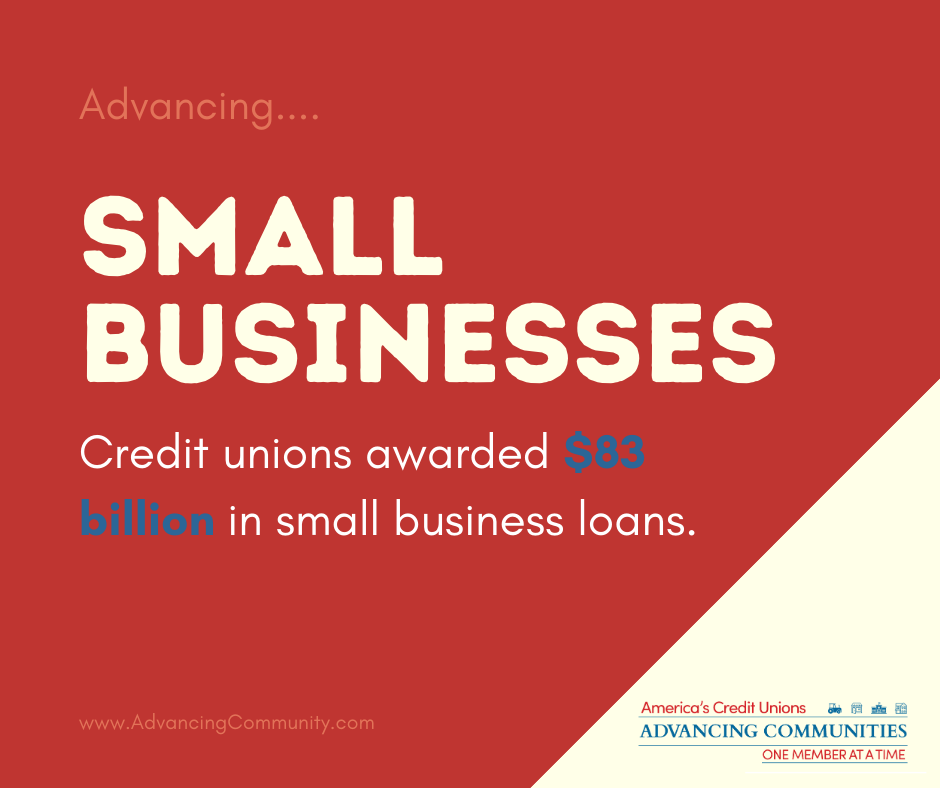 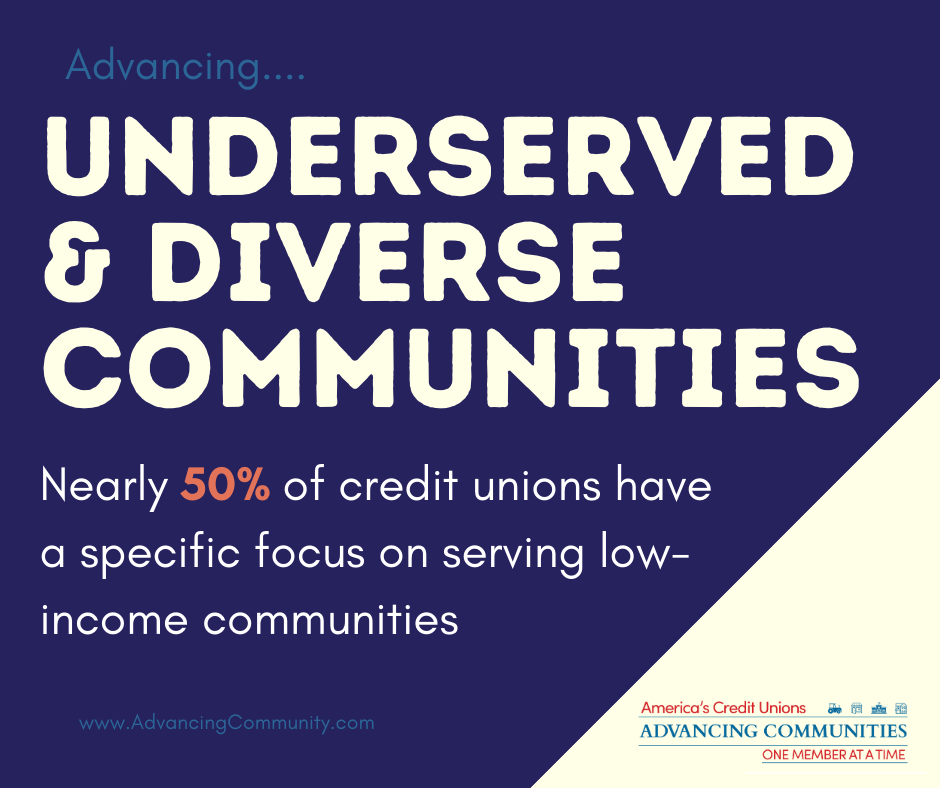 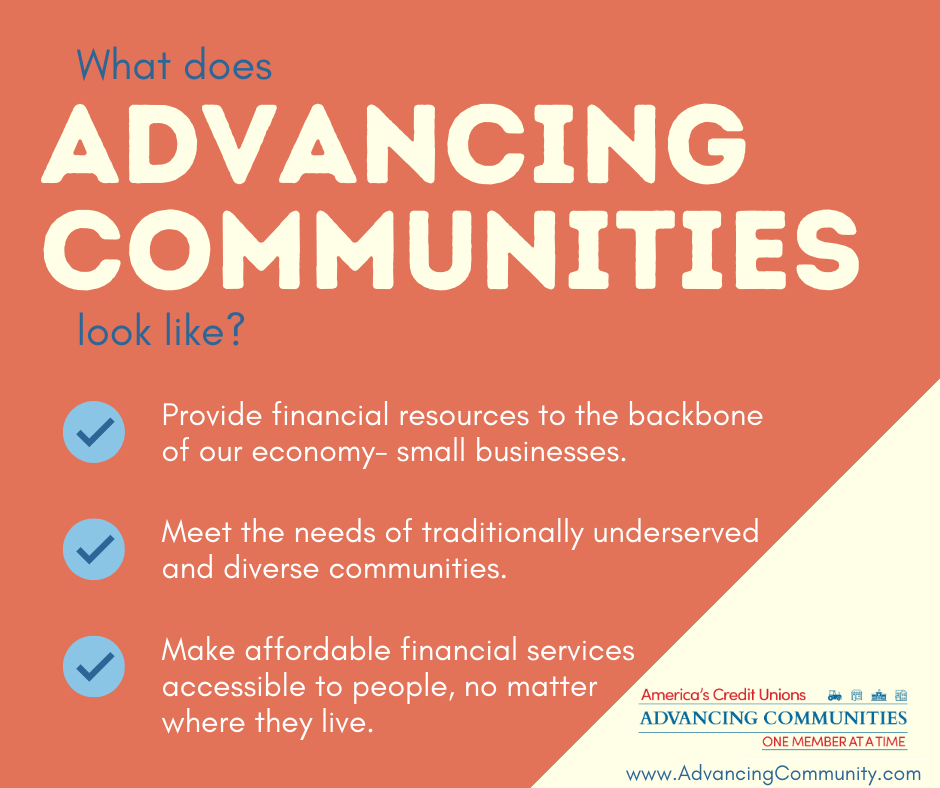