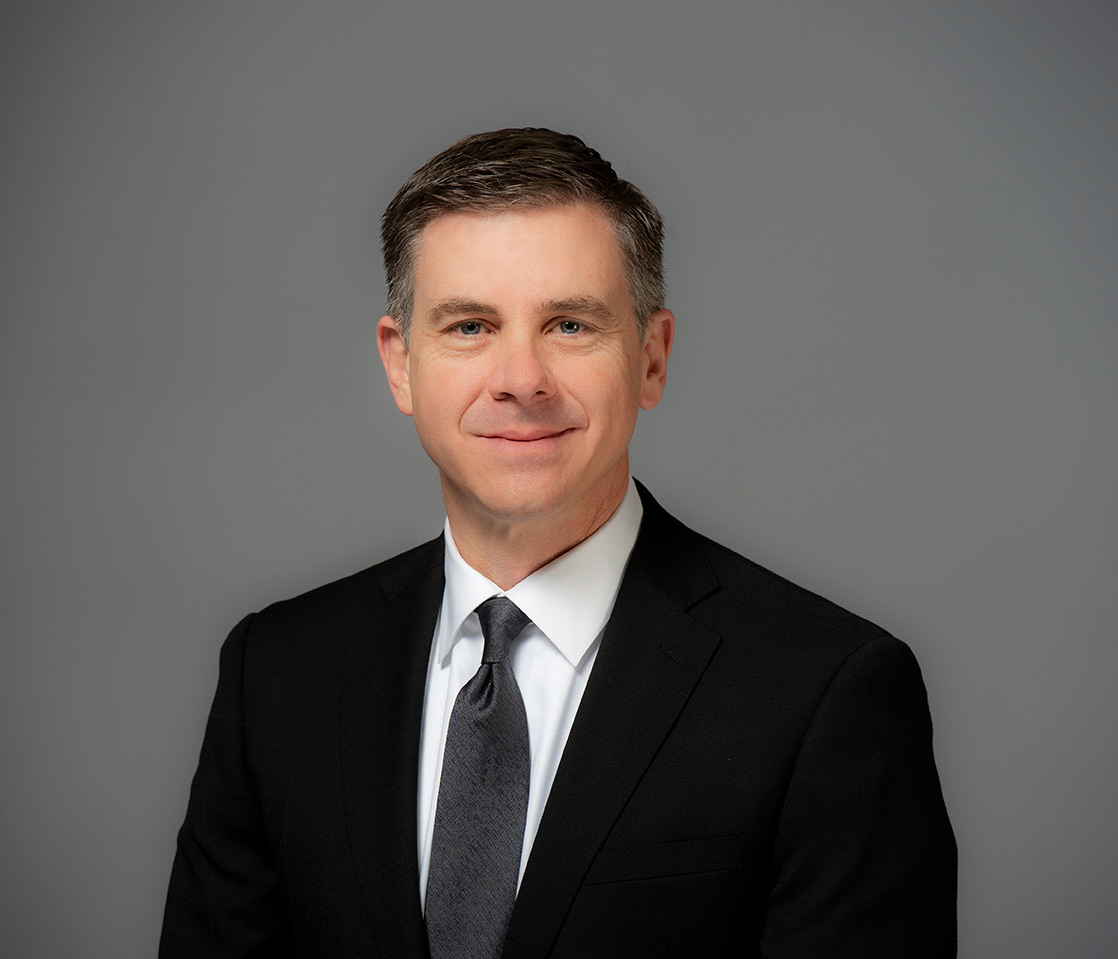 Chris Sinclair has been actively involved in politics and public affairs in North Carolina for over 20 years. He has been recognized as a top influencer and strategist by multiple organizations, including Campaigns & Elections magazine who named him one of the Top 500 Influencers in American Politics (2013). He has founded multiple firms including Public Solutions, an award- winning public affairs firm, which later merged with Cornerstone Strategy & Communications to become Cornerstone Solutions.

Most recently, Chris was instrumental in the passage of Marsy’s Law for All legislation in North Carolina that passed with 62% of the vote — the highest of all 6 of the constitutional amendments up for consideration by voters in 2018. Recently, his strategies propelled the statewide Connect NC bond to victory, winning 99 of 100 counties, and totaling nearly $2 billion. He also implemented campaigns for two Wake County education bonds that both passed by over 65% of the vote and totaled nearly $900 million.

His work has proven powerful enough to sway the majority of citizens to vote for a candidate outside their own political party. He was instrumental in helping North Carolina Governor Pat McCrory achieve his historic 2012 election victory in a state where no candidate of his party had won that office in over 30 years. He also helped run one of the most successful business and real estate coalitions in the country—concentrating on issues advocacy, strategic communications, and grassroots mobilization.

Chris has served on numerous boards and commissions including a recent appointment to the North Carolina Victims’ Assistance Network Board of Directors. He also serves as the chair of the Central Wake High Charter School Board of Directors and has served on the Wake County Planning Board. He is a member of the American Institute of Certified Planners and was a former planner for the Tennessee Valley Authority and City of Greenville, South Carolina. Chris obtained his master’s degree from the University of Tennessee and a bachelor’s degree from Mars Hill University. He is the father of three and lives in Raleigh, NC.