Before social media rose in popularity, news primarily came from two mediums – print newspapers and TV news. The news cycle, for the most part, followed a strict schedule based on time slots and deadlines.

Move Over Print and TV

It’s common in our tech-heavy society for morning routines to include checking our phones. Instead of opening a newspaper, social media users scroll Twitter or Facebook and catch up on last night’s news and breaking stories.

According to a 2018 study, 68% of Americans said they viewed news on social media, with 20%  saying they consumed news often on the platforms. The same study found that 73% of Reddit users, 71% of Twitter users and 67% of Facebook users received news on those respective sites.

With more eyes on social media, it’s vital for organizations to have a presence along with an established brand. Our team at Sinclair Public Affairs takes a holistic approach – building a brand, gaining an audience, and keeping your business or organization in the conversation.

It’s not only important to be part of the conversation, but also to understand what is being said. We have the tools to create detailed social media reports and perform sentiment analysis so you know where you stand with your audience at all times.

Print and TV news is limited in ways social media is not, with newspapers printing each morning and TV news airing at designated times.

On social media, news never stops. Information is constantly being delivered, and posts and tweets are always being shared. Even if you’re asleep, smart-phone notifications make it easier than ever to know what’s happening as it happens.

Most journalists earn a four-year degree, but in the age of social media, almost anyone can report news. In the past, reporters and TV crews would be the first to report an accident on the highway. But if someone is close enough to the scene, they can snap a picture and upload it within seconds.

It’s not unusual for professional journalists to reach out to social media users for quotes, photos, videos, etc. These users can be a source, which can be beneficial if used correctly by journalists.

Social media changed how journalists approach news, both for researching and disseminating information.

A 2017 study on American journalists and media professionals found 93% of them interact with audiences on social media at least monthly — 47% said they interact daily.

If used correctly, social media can be helpful for receiving and delivering news. But if used incorrectly, the social platforms can aid in the spread of the widely-used term “fake news.”

For every real Twitter user, there can be fake accounts and it can be difficult to distinguish the two. Once a tweet from a fake account gets retweeted, the information – whether true or false – can spread quickly.

The nonstop nature of the news cycle also leads to mistakes. With outlets aiming to get news first, journalists could take information from social media at face value, rather than researching the validity before posting or reporting.

Americans don’t always trust the news on social media. A survey found that 65% of news on these sites is seen as “made up” or unverifiable.

At Sinclair Public Affairs, we understand the vital role social media plays in news today. We monitor social platforms for the latest news and thoughts on our clients, and use them to spread a message. 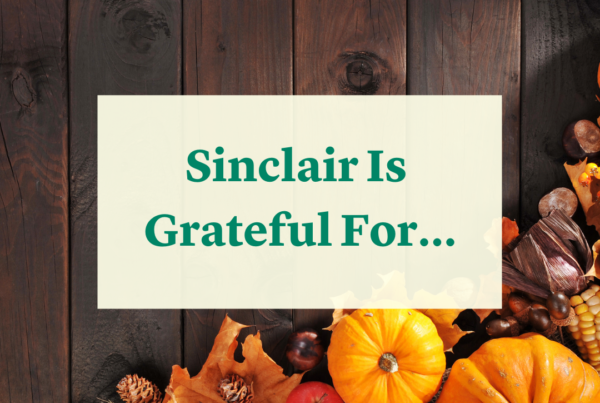 Sinclair is Grateful For… 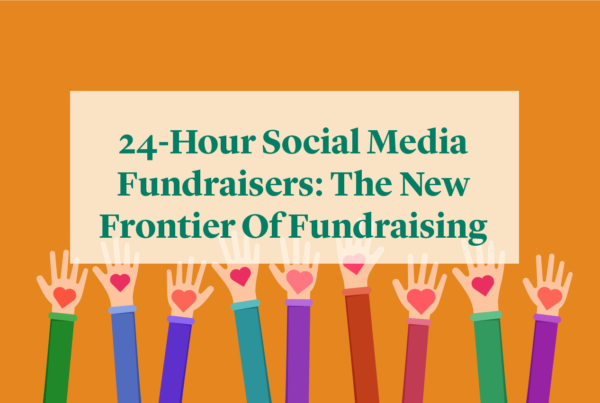 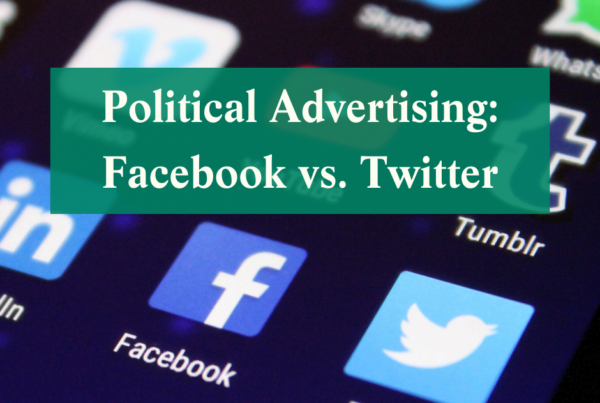