You’ve developed and perfectly crafted your message. Now what?

To reach a broad audience with your message effectively, you will likely have to pitch your story to a newspaper. It seems simple, but breaking through the noise can be difficult. As a former reporter, I read countless press releases each day and received calls about story ideas. Based on the pitch, I either hopped on the story or ignored it altogether. Below are tips for effectively pitching to a reporter to make sure your story gets noticed.

Reporters receive countless emails and calls everyday, so there’s always the possibility an email or call could be overlooked. From my experience, a call from an unfamiliar number is more likely to be ignored than an email, especially since the call could go to the entire newsroom.

Before emailing, make sure you do your research by finding out who covers what and past stories writers have published. You’ll want to target reporters who have written stories like the one you’re pitching, otherwise the message will likely find the trash.

Reporters actually prefer emails, according to a 2017 survey of North American journalists.

A reporter is always looking for news, which means they are constantly checking their email for releases, tips, etc. If you email a journalist, they will likely see it, but it’s your job to make sure they open the message.

As a reporter, I could open my computer to more than a hundred emails some days. With a full inbox, reporters are going to delete anything that doesn’t immediately interest them or pertain to their coverage area.

To ensure they look at the email, the story topic and local tie should be clear and included in the subject line. For example, say a Philadelphia woman was given a prestigious award. The subject should include “Philadelphia” and at least the name of the award. Get the point across, but don’t be too wordy.

Making the email personal can help as well. This can be as simple as including the reporter’s name in the subject.

Get to the Point

A reporter encounters a wide breadth of information each day, so they don’t always have time to listen to or read lengthy pitches. There’s no need for a long introduction — lead with the news.

Keep emails to a few paragraphs and make sure it includes relevant information such as what happened, when it happened and why it matters to the reporter. The same goes for a phone call — don’t give a long introduction, rather, tell them your reason for calling right off the bat.

Be Persistent, Not Pushy

It’s important to understand the reporter has the final decision to run a story. If they decline a pitch, accept the decision rather than questioning the choice. If you are pushy or rude, this could alienate the reporter and potentially hurt your chances at working with the media outlet in the future.

That said, don’t be afraid to follow up. If a reporter hasn’t responded within two days, it is appropriate to send another email or to reach out by phone. Wait at least one day before doing so — more than one message a day is too much.

Reporters have busy schedules like the rest of us, so it’s important to accommodate them when pitching a story. If possible, work around their schedule rather than your own.

When setting up an interview, ask them for both the method and time that works best for them. A reporter is more likely to listen to a pitch if they feel respected.

If a pitch is accepted, continue to work with the reporter and make yourself available. Give them your office and cell phone contact early on and let them know they can reach out with any questions. A reporter can’t do the story on their own, so it’s important to make resources readily available.

At Sinclair Public Affairs, we know the importance of being part of the story, and having a good relationship with the media allows that to happen. 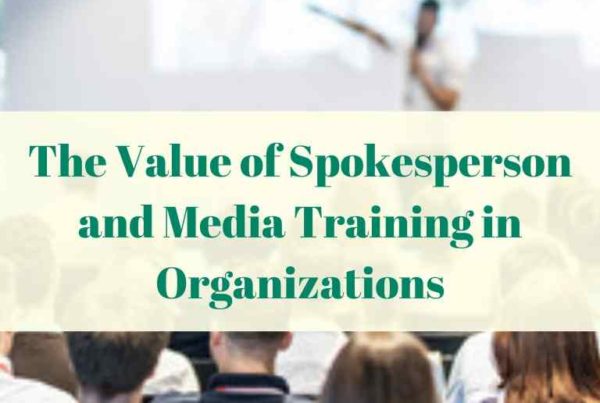 The Value of Spokesperson and Media Training in Organizations 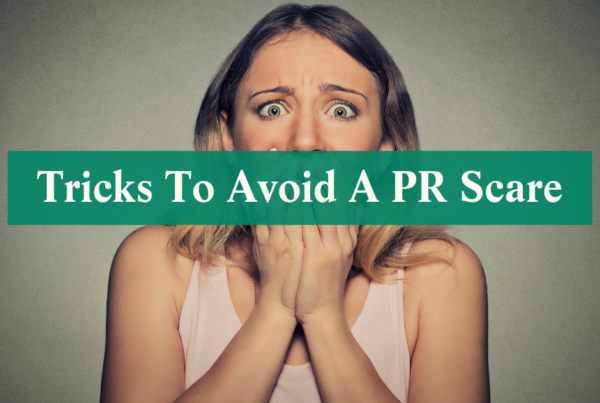 4 Tricks to Avoid a PR Scare 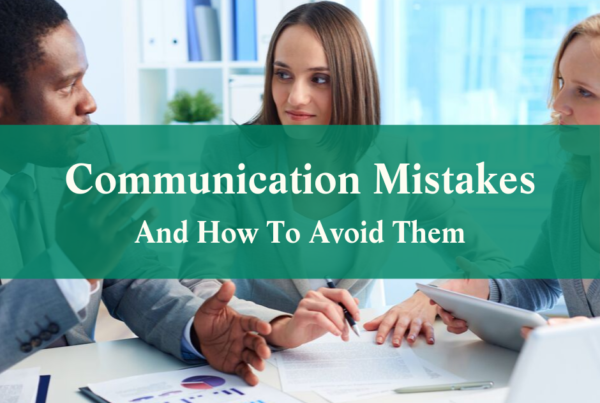 3 Communications Mistakes Your Business Should Avoid in Crisis