Sinclair PA Does it Again…

During the election cycle in November 2020, Sinclair Public Affairs delivered an effective advertising campaign for Senator Collins who won reelection in Maine for a seat in the US Senate. For its multifaceted direct mail and digital video campaign, the American Association of Political Consultants (AAPC) awarded Sinclair PA a Pollie award. The firm’s independent expenditure campaign work highlighted Senator Collins’ endorsement by the Credit Unions National Association (CUNA), one of Sinclair’s clients.

The AAPC’s Pollie awards are some of the most competitive and reputable awards to win in the political advertising industry. Sinclair PA is honored for its work to be chosen as the recipient of such a prestigious award, increasing the firm’s credibility in the public affairs industry and propelling them forward as a top communications agency in North Carolina.

“I’m truly honored that our firm and our client received this caliber Pollie Award during this particularly challenging election cycle,” said Chris Sinclair, Sinclair Public Affairs Founder and CEO. “This year’s awards demonstrate that it’s still possible to cut through a crowded, often negative campaign season with thoughtful and positive messaging about industry priorities and the hard work many politicians are doing every day on behalf of their constituents.”

As part of the project, the team identified Senator Collins’ target audience to reach through a direct mail campaign. Sinclair was successful in targeting key demographics of voters that were critical to reelect Senator Collins as Maine’s US Senate representative.

Sinclair PA developed a campaign which included four pieces of direct mail as well as video advertisements for Senator Collins, emphasizing her passing of the Senior Safe Act, her institution of the Paycheck Protection Program, and her alliance with local food banks to end widespread hunger. The print and digital ads displayed Collins’ commitment to financial institutions and credit unions in Maine.

The Senior Safe Act that Collins passed is a law that helps the credit unions protect senior citizens from fraudulent practices and scams.

Sinclair PA also works closely with CUNA on social media, messaging, and strategy for Kentucky and Arkansas Credit Unions. By promoting their non-profit status and their mission to invest resources directly into their communities, Sinclair delivers a distinct message that the credit unions care about the financial future of their members. This message was echoed in the images and videos of the campaign for Senator Collins which won Sinclair PA the Pollie award.

Sinclair Public Affairs serves state, regional and national clients with offices in Raleigh and Charlotte, NC. The firm specializes in social media and traditional PR services and communications for a range of industries and clients including: associations, corporate and issue-based campaigns for both legislative and election cycle communications. Sinclair specializes in crisis and issue management, campaign management, and public affairs strategy via both traditional media relations as well as growing social media channels. 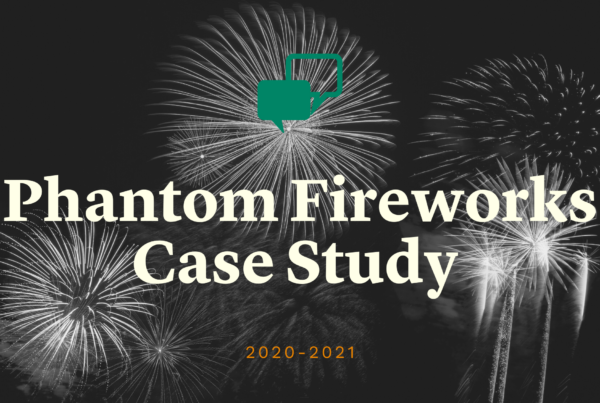 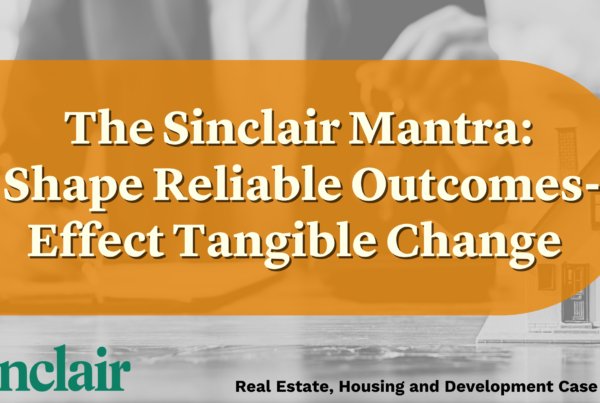 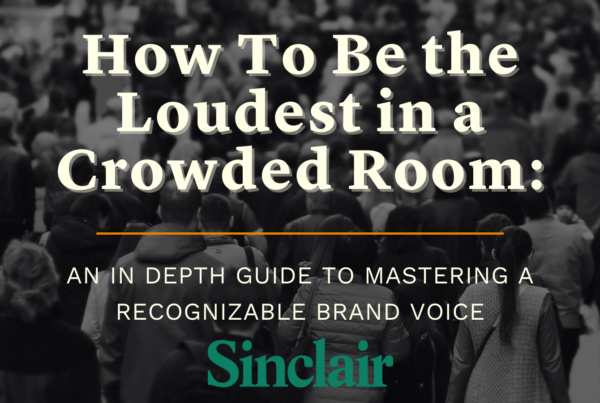 How To Be the Loudest in a Crowded Room: