Sinclair Public Affairs has been a leading force in independent expenditure (IE) campaigns and boasts a broad range of clients, one of the most recent of which is the South Carolina Association of REALTORSⓇ during the 2020 South Carolina Primaries.

The end goal for each independent expenditure campaign is the same: to raise awareness among voters and ensure the selected races are successful. This can be particularly difficult to do in a crowded election cycle, much like the 2020 Primary Election was this year.  While each independent expenditure campaign differs in tactics, the beginning steps are the same. Our team at Sinclair worked with the SC Association of REALTORSⓇ to develop the proper strategy to reach out to individual voters that would participate in the five different key races during this election cycle.

Working with our client, we developed the strategies and tactics needed to achieve their goals, and decided on the means of communication necessary to break through the noise. All the following tactics were effective in reaching our target demographics to inform them of the issues that would directly affect them, and the different candidates’ positions on each topic.

The final outcome of the independent expenditure campaign was victory for all five key races. Each identified race won by at least 15%, a solid margin of victory. Our client was more than satisfied with the outcome, and the methods used to ensure the desired result. Each candidate also reached out to our client to express appreciation at the support for their election. With these victories in hand, Sinclair adds the success to our already impressive collection of previous victories in the past with other clients, and an eye to November, where the General Election waits. 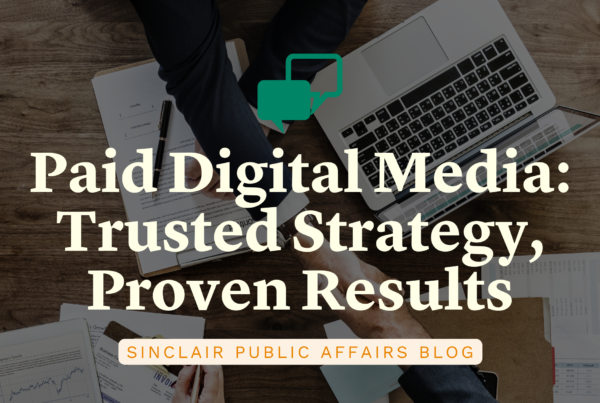 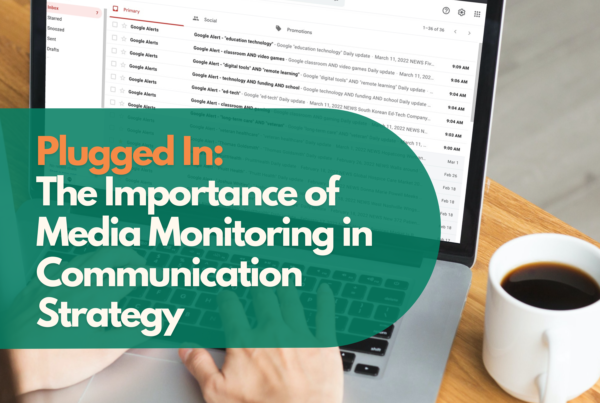