RALEIGH, NC (January 8, 2019) – Sinclair Public Affairs is a newly-formed public affairs firm in North Carolina with locations in Raleigh and Charlotte. The company, founded by Chris Sinclair, was established to serve corporate, individual and political interests as they intersect in the public sphere. The company focuses on crisis and issue management, campaign management, and public affairs strategy.

Sinclair Public Affairs will build on the success of Cornerstone Solutions, also co-founded by Chris Sinclair which focuses primarily on political and issue advocacy and campaigns. Sinclair Public Affairs will continue to serve these focus areas but will leverage its extensive relationships and networks to advise corporate clients and individuals regarding public perception, branding, crisis management, and communication and messaging strategies.

Regarding his motivations for founding the company, Sinclair commented,

“I saw an opportunity to leverage the success we have experienced [at Cornerstone] into something broader, a way to offer the same critical strategic advisory services beyond politics to corporations, brands, and individuals. The digital environment has created a need for anyone and everyone operating in the public space to think critically about perception and how it drives conversations and success. Sinclair Public Affairs will help clients meet these needs.”

Recent success stories include working on the recent passage of Marsy’s Law, a victims’ rights bill; passage of the Connect NC Bond that raised over $2 billion in funding for higher education, state parks, and the national guard; and defeat of statewide ballot initiatives targeted at increasing taxes for homeowners. Sinclair is well-positioned to leverage its expertise in public campaigns, communications, and digital and traditional media to serve a broader client base.

Chris Sinclair has been actively influencing policy and providing public affairs strategy in North Carolina for over 20 years. He has been recognized as a top influencer and strategist by multiple organizations including Campaigns & Elections Magazine who named him as one of the Top 500 Influencers in American Politics in 2013. 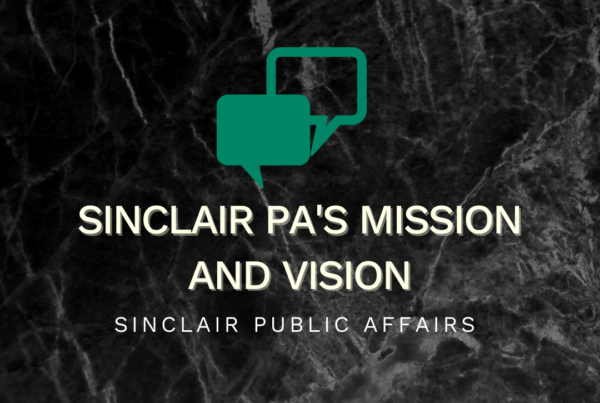 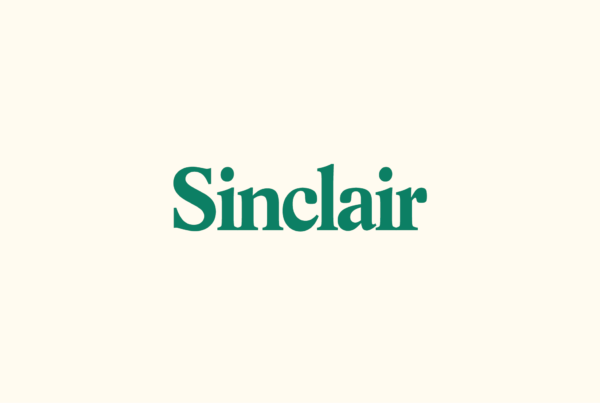 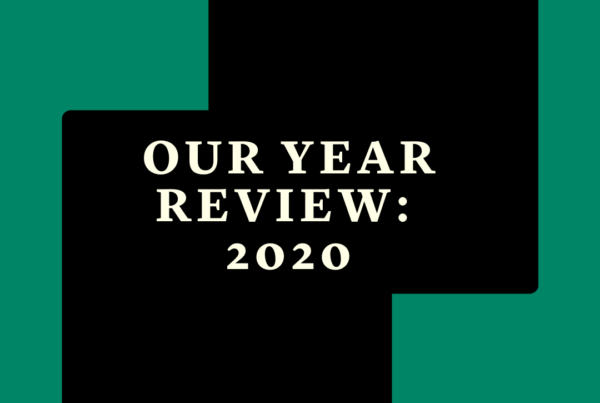